JUNE 28, 2023
Grove Film Festival is designed to be a relaxed atmosphere film festival, offering quality independent films.
We encourage group collaboration and networking.
Following the screenings, is an after party including karaoke.
The diverse array of films, selected by a committee, includes features, shorts and documentaries. 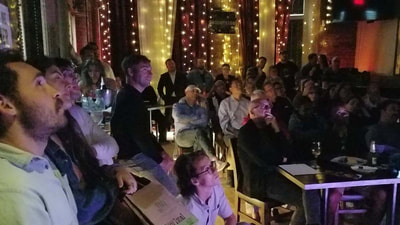 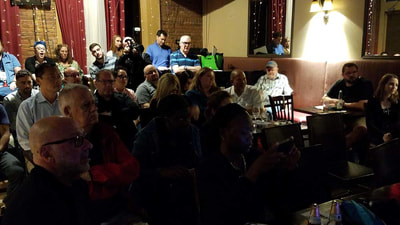 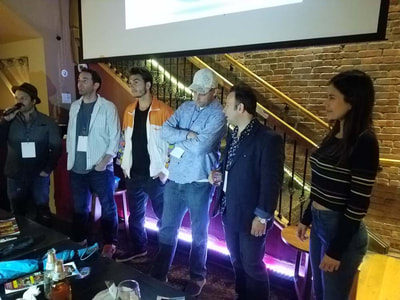 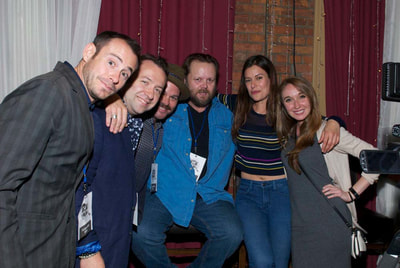 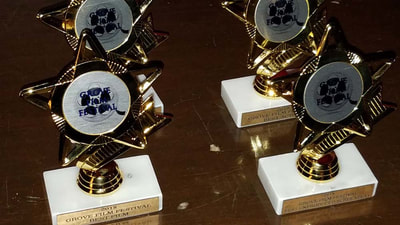 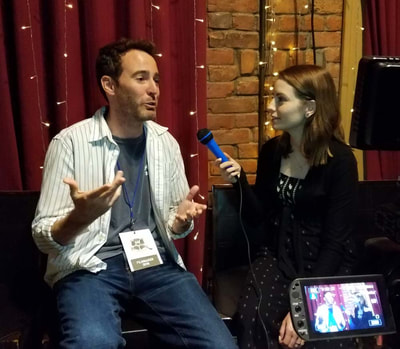 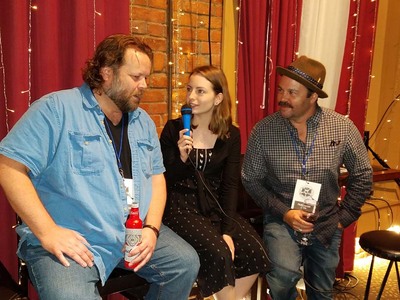 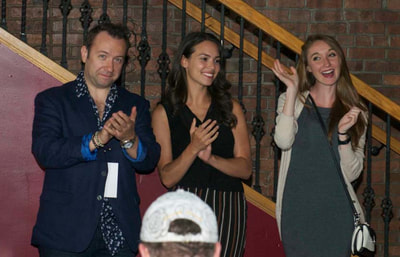 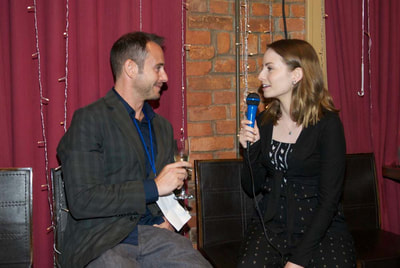 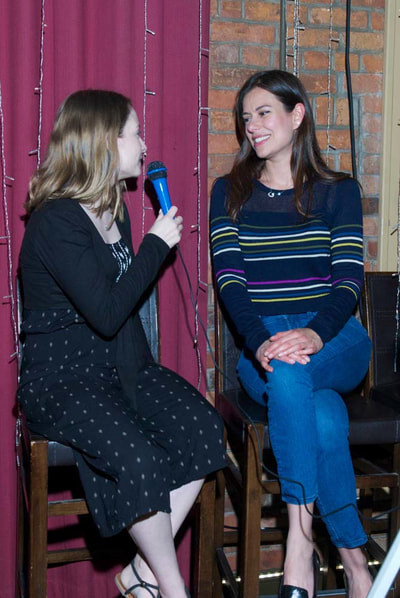 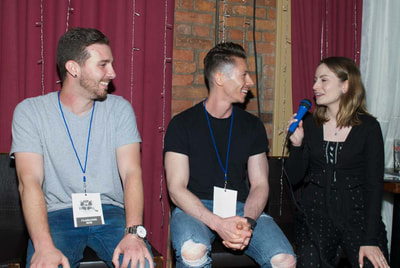 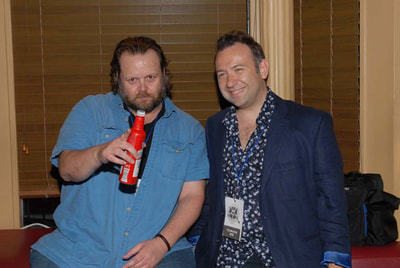 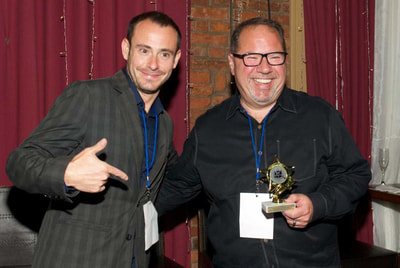 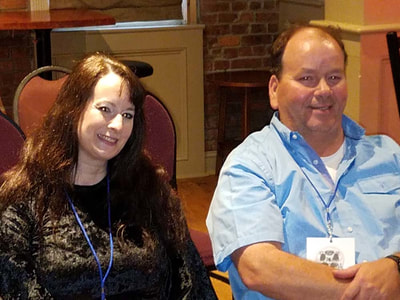 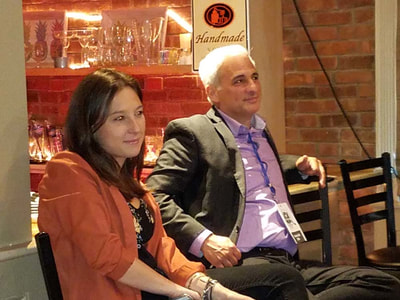 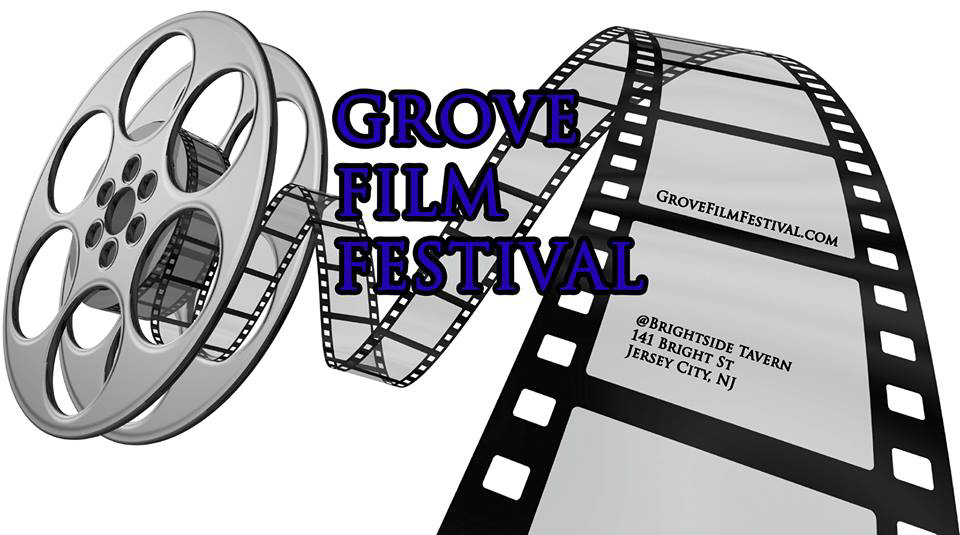 1. Grove Film Festival competition categories are open to the United States and International entries.
2. All entries must submit preview screeners online. Any other method must receive prior approval from the festival.
3. Foreign language entries must have English language subtitles.
4. Entries must have been completed in the past 5 years.
5. Applicants may submit as many entries as they wish, as long as each entry has a separate entry form and fee.
6. Entries must include contact information, submission tracking #, and both an email address and phone number if possible.
7. Grove Film Festival has the right to screen any film or projects submitted to the Grove Film Festival without paying screening fees.
8. In order to receive an award trophy or certificate, the project's producer or director must be present, unless a physical festival is not held.
9. If officially selected, it is the responsibility of the submitter to send the festival their film in digital download format.
10. Physical screening copies will not be returned to the submitter, unless a pre-paid return mailer is included.
11. All decisions made by the festival are final and at their discretion.